Following the death of George Floyd, the citizens of Albuquerque took to the streets in protest, some of these protests turned violent and several downtown businesses were damaged as a result. The city boarded up a number of windows following the protests, and these boards covering the windows made the city feel extremely abandoned and desolate. I felt a glimmer of hope as I noticed one or two of the boards had been painted over with artwork. This was when I found out about Paint for Peace 505, they were bringing local Albuquerque artists together to do just that, paint artwork on the boarded up windows! This along with their message of spreading citywide peace, unity, and sense of community sparked a moment of inspiration, and I just had to get involved!

Friday I went out in search of a board, but by this point several of the boards on Central Ave. either had completed artwork on them or were already claimed to be painted. I decided to move one street over to Gold Ave. and found a very large empty canvas. I spray painted my initials on the board to claim it and I was ready to get started.

I came back later that night to prime it. I worked exclusively at night because during the day temperatures would get up to almost 100 degrees. I primed what I thought would be the final size of the mural, but after consideration I chose to make it smaller because I wanted to give another artist the opportunity to paint in the same space.

I returned Saturday night to begin the painting process. I had a design that I wanted to recreate, but I didn’t have a fully formed plan of how to get it onto the boards. Since the message of Paint for Peace is about the Albuquerque and New Mexico community, I designed the mural of a roadrunner in front of the Sandia Mountains. This was my first time using spray paint for an artwork, so I decided to learn as I went! I sketched rough outlines of the mountains and the body of the roadrunner with spray paint. Then, I filled it all in. The night ended with undistinguishable blue shapes.

Sunday night I filled in the reds and yellows on the body of the roadrunner. I also added a bold black outline with a paintbrush. Now, the mural is starting to come together!

Monday night I took a break, and was back at it on Tuesday. I completed the tail and touched up some final details. The mural is done! Well, I forgot the white paint so I went back the next day to add my instagram handle, and tada now my Roadrunner mural is complete!

Paint for Peace 505 was a huge success, they brought together over 40 artists to spread images of peace and unity. There was an Art Show once everyone had finished their murals, and Albuquerque citizens were encouraged to come out and see the hard work the artists had put in. The art show was also a huge success even amongst the Covid 19 pandemic (don’t worry everyone was wearing masks and keeping their distance)! I am so grateful to have been a part of this project! It was amazing to see the different voices that represent Albuquerque coming together in unity. I had such a fun time creating this mural, it felt like I was doing something good for the community by brightening up the city and inspiring passers by that there is still hope. I hope to do more community projects and murals like this in the future! 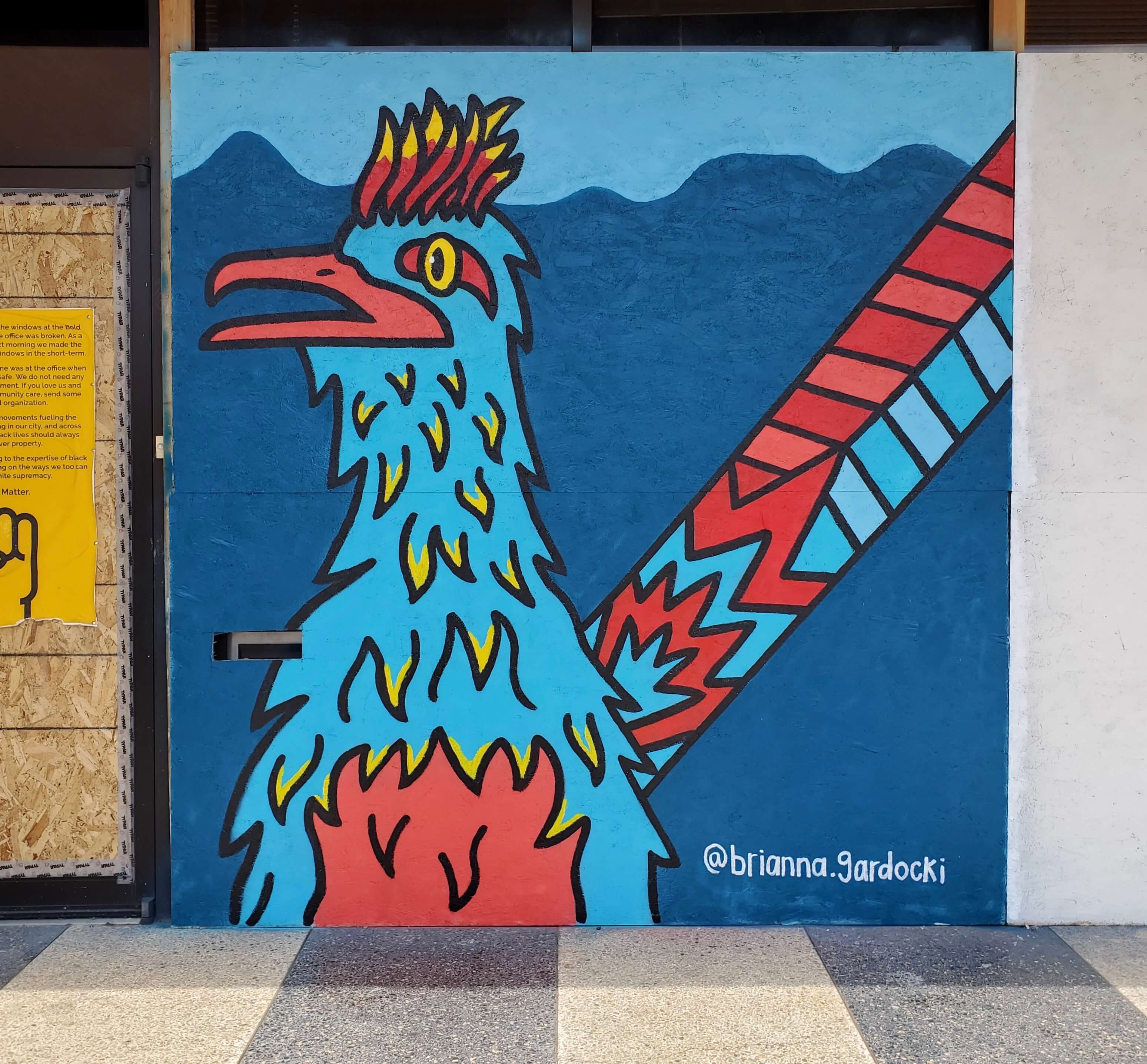 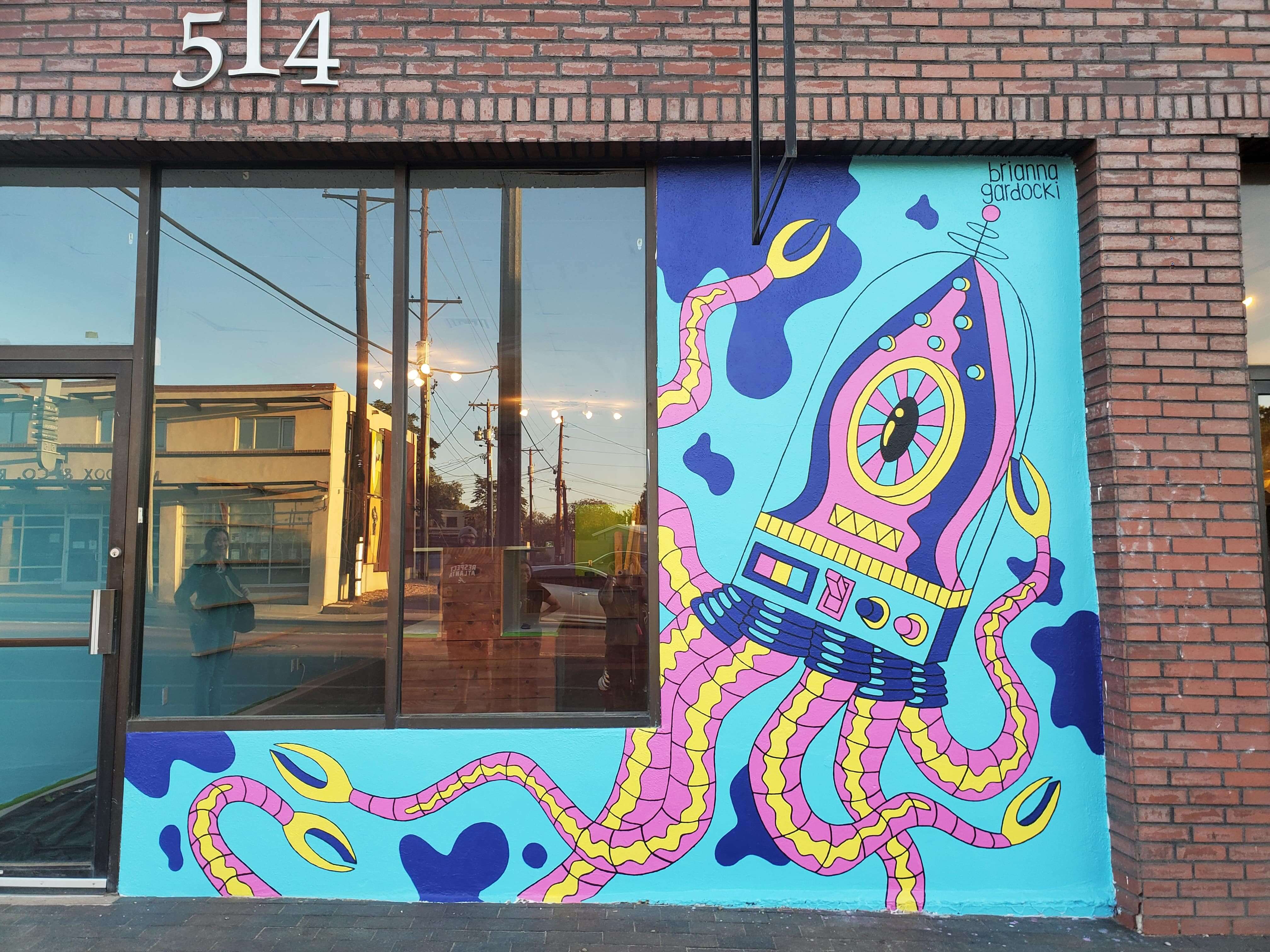 Completed on September 15th, 2021, this collaboration between myself and Squidly Designs brings a splash of color to Central Ave. Continue reading to learn more about the process! 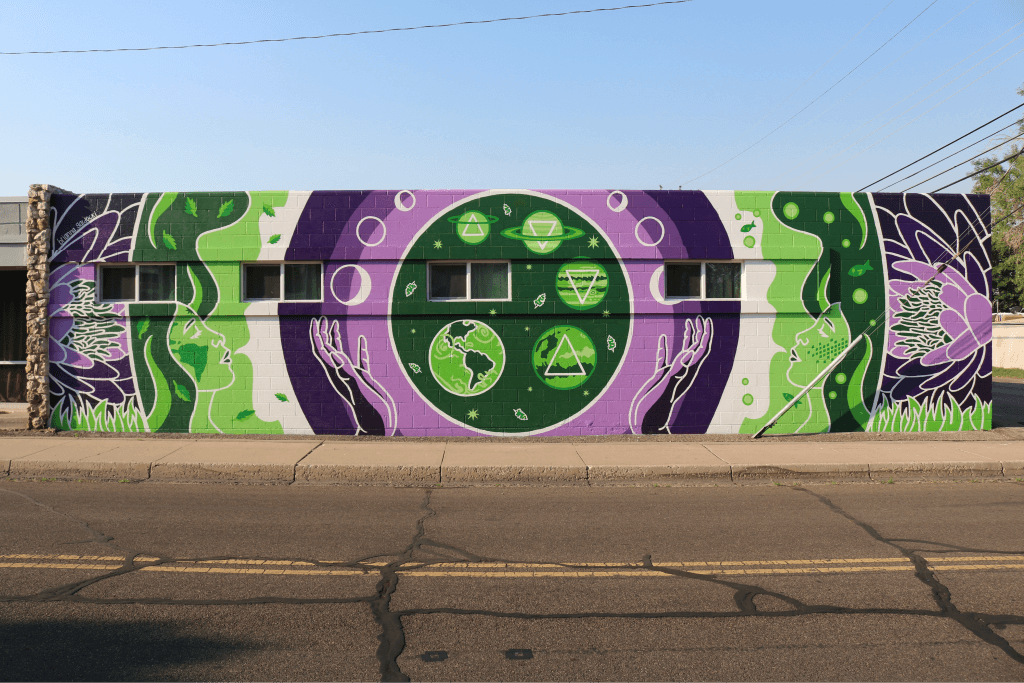 Want to know more about my Alchemy Wellness mural and the process? 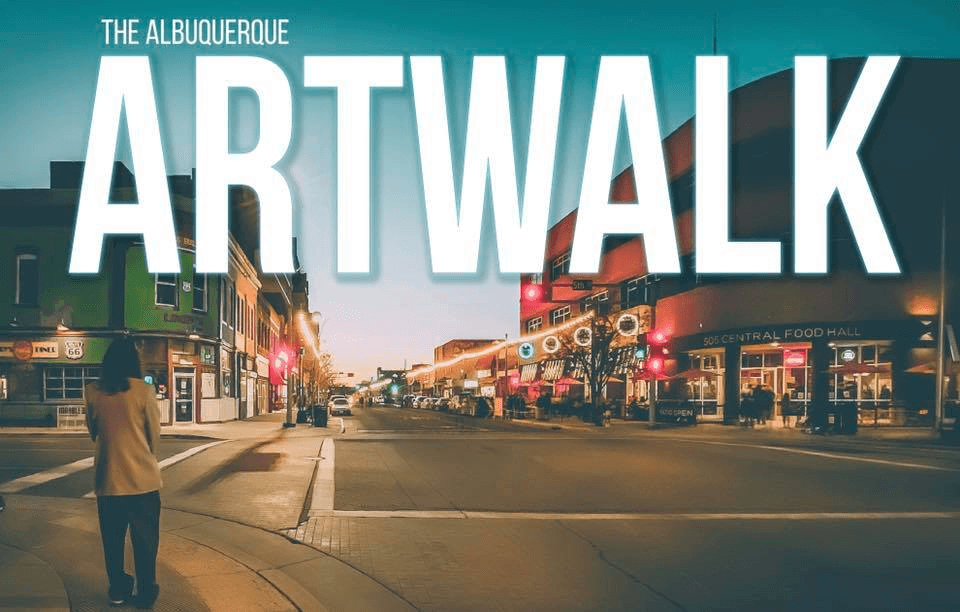 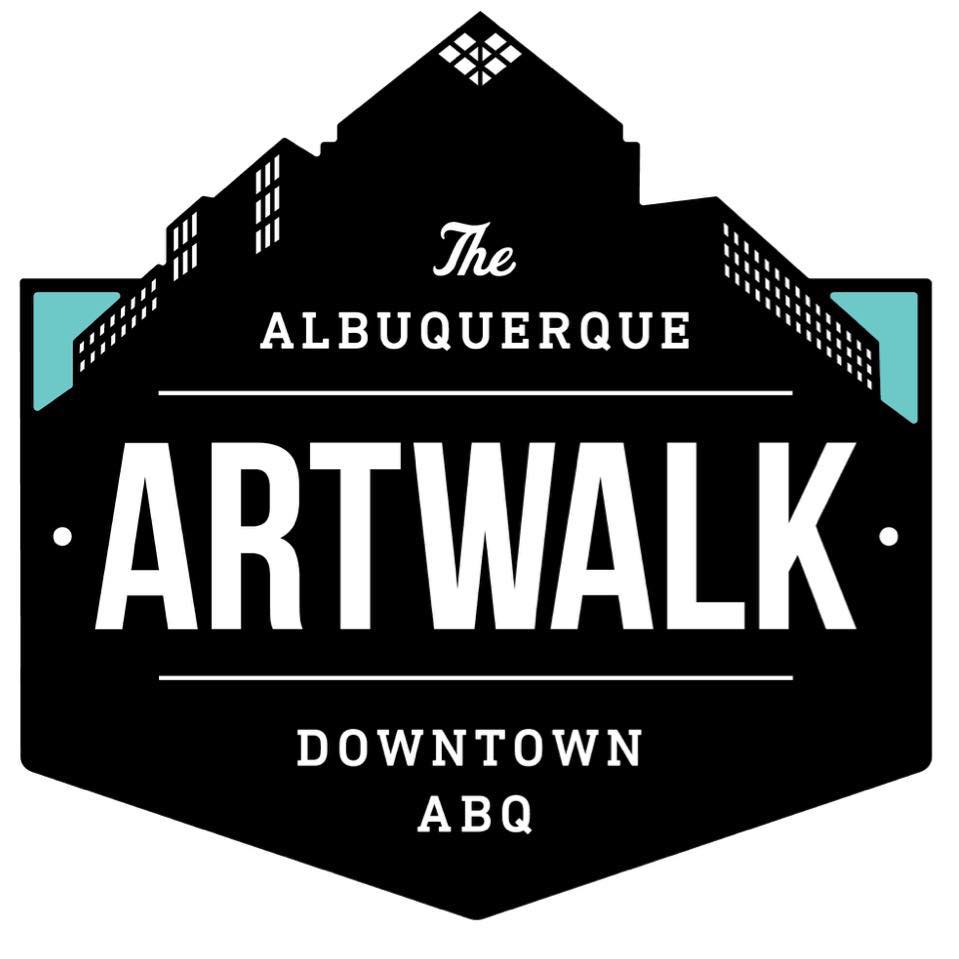 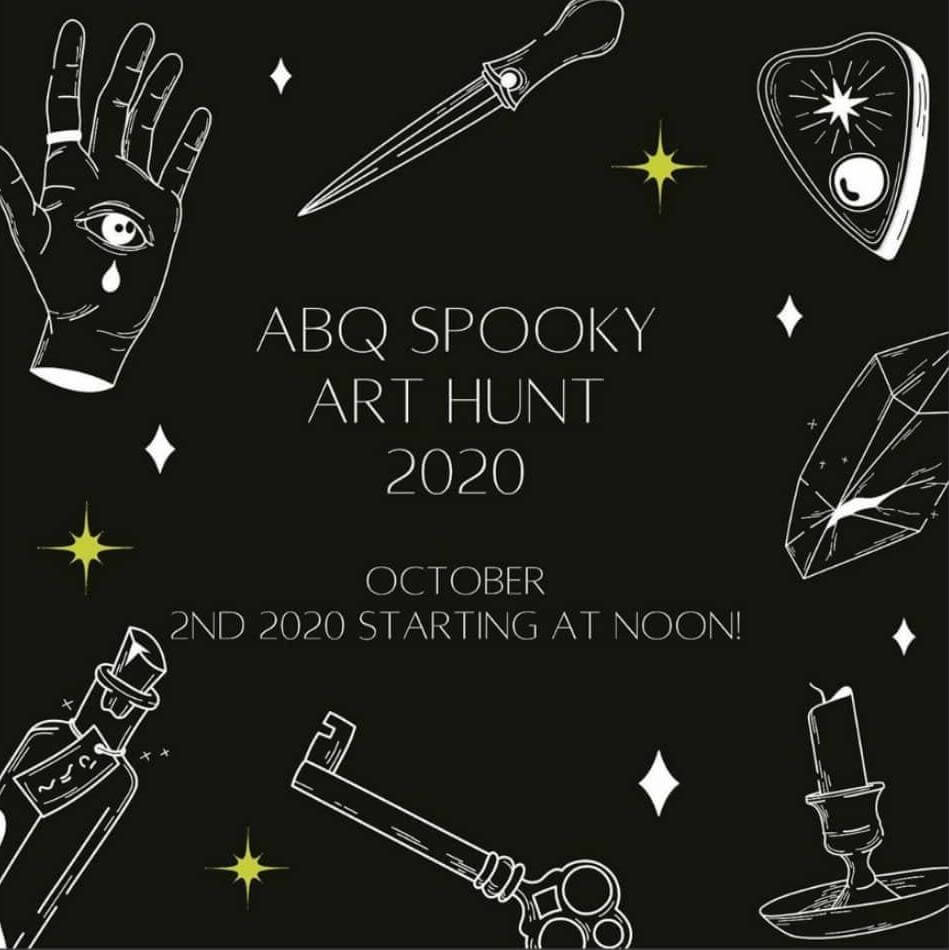