Walking Through an Artist Paradise 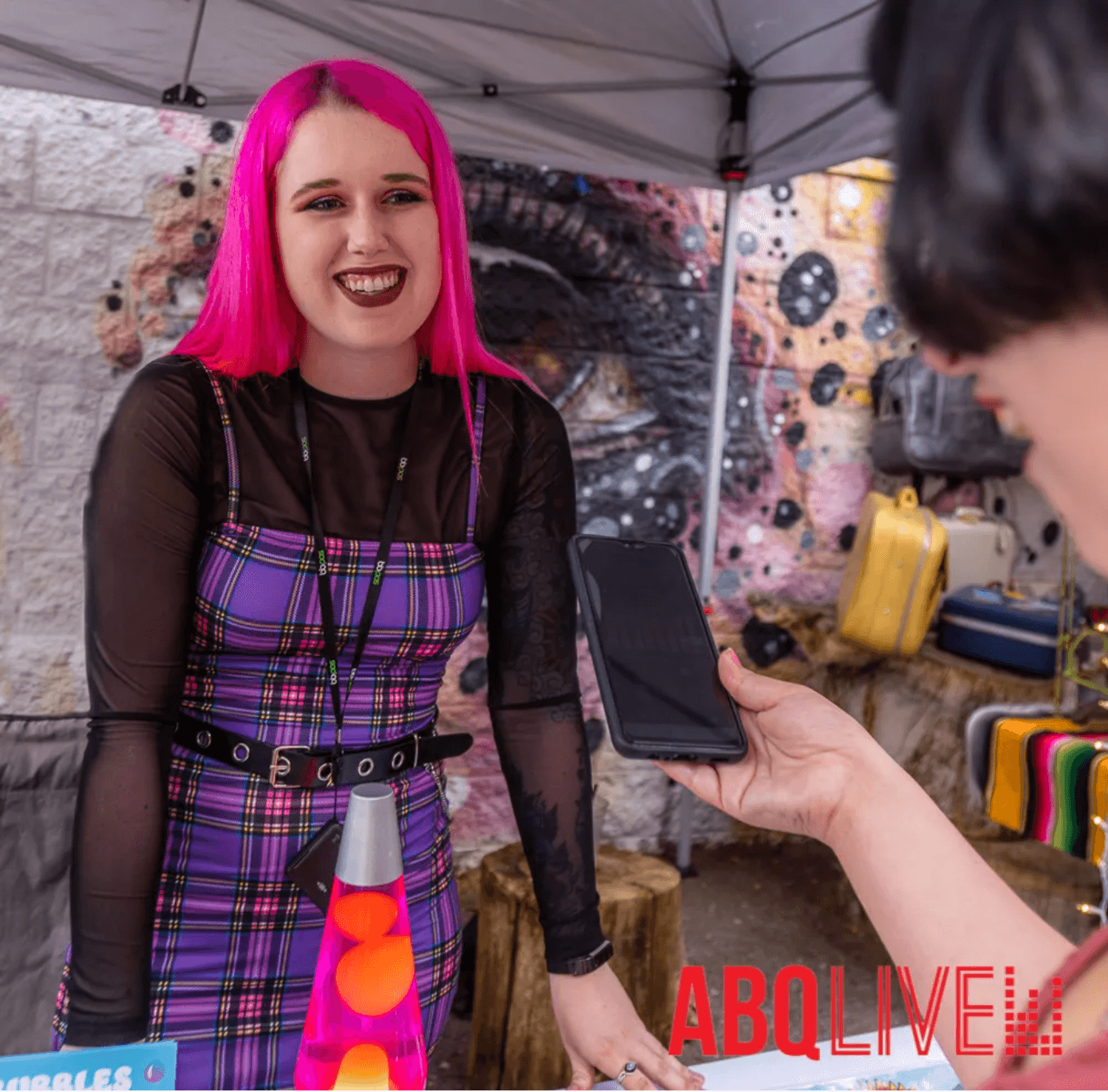 “It’s awesome everybody is coming out, and it’s great to see everybody vaccinated and just see everyone’s bright faces,” she said.

As the event continued and the crowd swelled in size, various musicians began to play, from singers, guitarists, drummers, and more entertainers of every sort. They swept the streets of the Artwalk, adding to the positive atmosphere."

Nothing to see here. Check back later!